Here are the boys

An Open FT winner, Dave has represented Wales at home and over in Ireland since 2014. He won his first Novice Field Trial before he was 3 years old, as well as an All Aged Stake. His last appearance in Ireland in 2018 for Wales was to gain top International dog and without dropping a single point. Dave ran at the Skinners World Cup in 2014 and has won Novice, All Age and Open field trials. 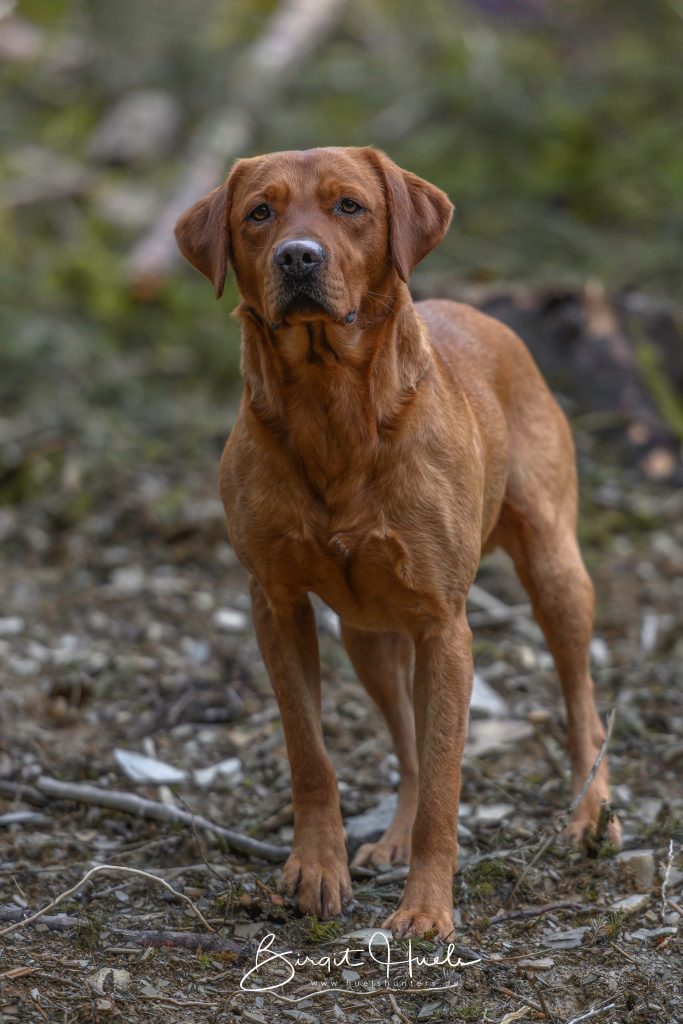 This young dog is sired by my own Dave (Cynhinfa Jarmen of Wauniago).

He won a Novice Trial on his second birthday in Cornwall, in January 2018. The following year Buzz ran in a few Open trials and gained two certificates of merit.

In the 2019/20 season, Buzz had five open runs. He claimed third place at the Westward two-day open. He made the second day of all but one trial, culminating in winning the North West Labrador Retriever Club’s two-day open. This meant that for the first time for both us, we had qualified for the IGL Retriever Championship.

What an experience for us both. This young dog ran one of the best trials and was almost faultless for the three days. He gained fourth place, picking a live bird which had run, and which was probably the retrieve of the Championships.

This young dog also ran at the Skinners World Cup for Wales in 2019, and represented Wales at the Anglesey International, which Wales won, over two days.

I am hopeful Buzz will become a Field Trial Champion with some luck on our side.

We currently have a Chaz x Buzz litter. All the puppies are spoken for.

Buzz has sired some really quality pups. Good strong young dogs. Let us introduce you to a couple of them.

Colt is a 17 month old pup by Buzz. He is a very handsome young dog with good bone, bred locally. He’s a lovely young dog, well advanced in his training. He has drive and style, while also being biddable and nice natured.

Gus is another strong, young Buzz pup, about 17 months old here. Again, he’s a strong, well boned young dog who is coming along nicely. He has drive and style, and is very biddable. 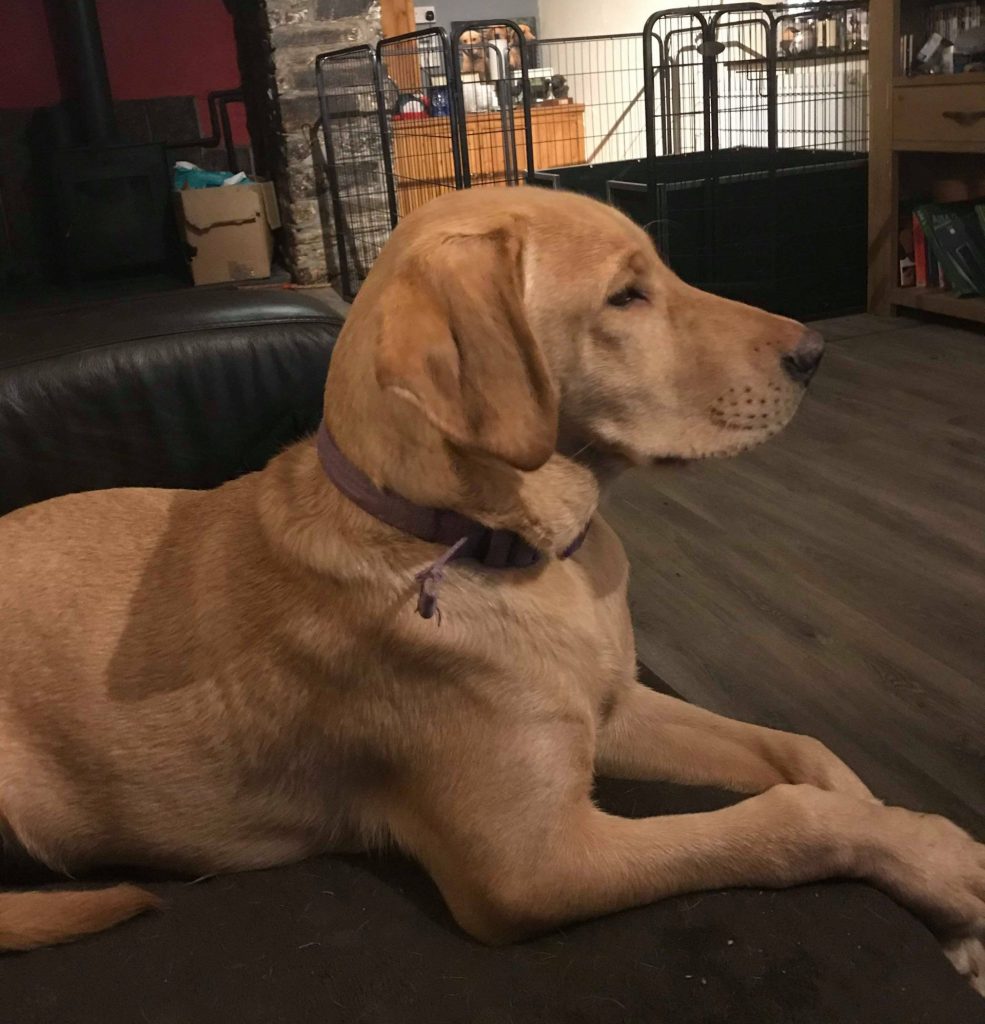 My homebred young dog. I have high hopes for him. Steve’s training is moving on, and he’s had his health tests done. We will now push on to give him the skills to do well in the field. Unfortunately coronavirus has meant he has had little opportunity for experience on game.